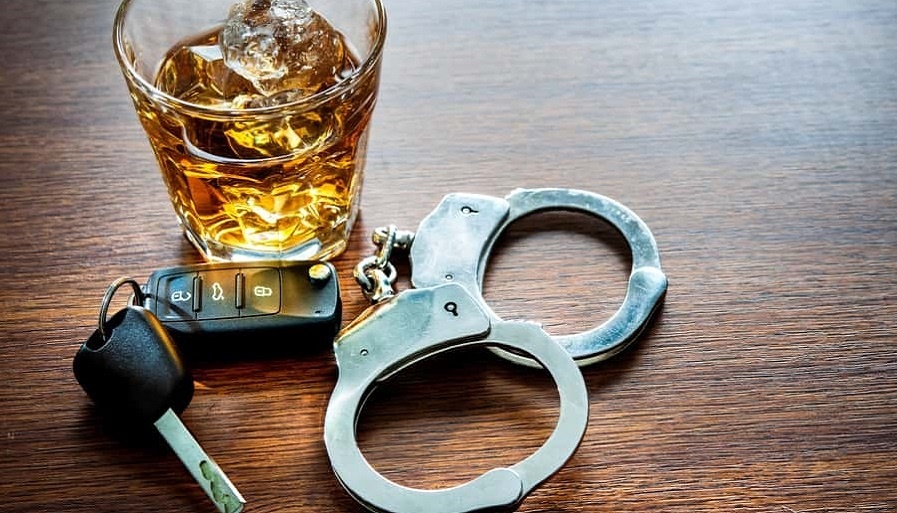 Everyone makes mistakes now and then, like having one too many at a party or bar. But getting behind the wheel while drunk is a serious offense, and a DUI charge carries harsh penalties. If you’re found guilty of drunk driving in Rhode Island, you can be ordered to pay a heavy fine, carry out community service, have your license suspended or even spend time in an ACI (jail). You need the best Providence RI DUI Lawyer you can get

It’s important to know your rights in case you ever find yourself accused of committing a DUI, including the penalties for refusing a breathalyzer test. Here’s what you need to know about DUI law in Rhode Island.

What is a DUI? Let an actual Providence RI DUI Lawyer explain

A DUI (Driving Under the Influence) charge is a misdemeanor for first-time offenders in Rhode Island. To be charged with a DUI, you must have a blood alcohol concentration (BAC) of .08 or above, which is the national standard measurement for “impaired” driving.

Police take DUI charges very seriously especially DUIs that result in injuries or deaths. You can also be sued by the other driver for property damage, hospital bills, and other expenses, which is why you need a top-notch providence DUI attorney to defend your case.

Rhode Island divides DUIs into different classes, depending on how many repeat offenses a driver has.

For a Rhode Island DUI first offense, possible penalties include:

Possible penalties for a second Rhode Island DUI include:

Possible penalties for a third-time DUI offense include:

The severity for the penalty of each DUI class varies, depending on how high your BAC is. You are not obligated by law to take the breathalyzer test. However, refusing to submit to a breathalyzer comes with its own set of penalties.

What is Implied Consent? RI DUI laws on the breathalyzer test

Rhode Island is one of thirteen states that operate under a principle called “implied consent”. This means that once you obtain a Rhode Island driver’s license, you automatically consent to take a breathalyzer test when ordered by the police. Refusing to blow into the breathalyzer will result in a charge of “refusal”, which is a civil offense in Rhode Island.

What are the Penalties for refusal of a breathalyzer test in RI?

A refusal will not go on your criminal record for a first-time offense because it is not considered a civil charge, unlike a DUI. However, a refusal will remain on your driving record, and it will come with penalties.

Penalties for a first-time Rhode Island breathalyzer refusal include:

While refusing a breathalyzer test will always result in a license suspension and fees, it still may sometimes work out in your favor to refuse it. If you’re unsure about whether or not you’ll pass the breathalyzer test and don’t want to risk a criminal charge, refusing may be the safer option for you.

How long does a DUI stay on your record in Rhode Island?

However, it is sometimes possible to have a DUI record expunged under certain conditions. To see if your case may qualify, contact Petrarca Law today for a free consultation on your case.

What does a DUI charge do to my insurance?

A DUI charge comes with many long-term consequences in your life. A hike in insurance prices is just one of many. DUI Auto insurance providers usually consider drivers with DUIs to be “high risk” and will charge higher premiums to insure them. In Rhode Island, the average annual premium for a full coverage auto policy for a driver with a DUI is $3,695, nearly $1700 more than a driver with a clean record. It may be difficult to find DUI insurance providers, because many companies refuse to even cover a driver with a DUI on their record, simply because they consider the risk to be too great.

How to avoid a DUI charge? Hire a Providence RI DUI Lawyer

Don’t mix drinking and driving if you want to avoid a DUI charge. Always practice responsible drinking habits, and don’t get behind the wheel if you suspect that your judgment has been impaired — even slightly.

Instead, call a friend or family member to give you a drive, or utilize a rideshare service like Uber or Lyft. While it may be inconvenient to come back for your car the next day, a cab fee is far less expensive than the court fees from a DUI.

I need a Providence RI DUI lawyer for my case. Who should I go to?

At Petrarca Law, we take pride in fighting zealously for our clients. As a licensed criminal defense attorney, Rhode Island DUI lawyer Peter Petrarca has successfully defended drivers in criminal court. He’ll be there for you throughout this stressful time, and he’ll work tirelessly to help you get your life back on track.